Often considered to be one of the most beautiful towns in the world, Banff is home to delicious food, stunning views and interesting tours. 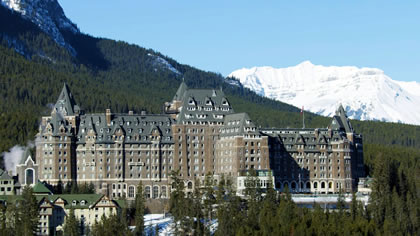 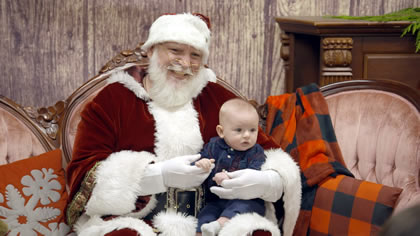 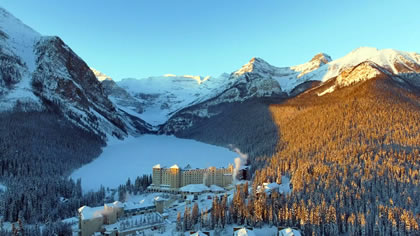