We don’t think there’s another delicacy anywhere around the globe that’s most fanatically discussed or avidly sought after by chefs than the black truffle. These mythical fungi have rarely been available and they certainly weren’t growing in Australia..  up until now.

If you’re a foodie you’ll know that little old Manjimup in Australia’s southwest has just the right conditions to grow these heady, subterranean morsels of hedonism and The Truffle & Wine Co are leading the charge.

Truffle & Wine Co. has been operating for 20 or so years here in Manjimup and it really is a beautiful piece of the world.

It takes quite a while once you’ve planted the trees to actually get truffles, up to 10 years before you get your first commercial yield and this farm was the first trufflery in Australia.

A truffle is the fruiting body of a fungus that’s got a symbiotic relationship with a host tree and around it there’s a mixture of oaks and hazelnut. The Truffle & Wine Co. are trying to recreate a European forest with a mixture of trees and shrubs.

If you want the peak flavour, strong flavour, for that trained hunters are used. The Labradors here are trained to pick the best truffles at their peak in no time and today Scotty goes truffle hunting with trained hunter dog, Charlie! 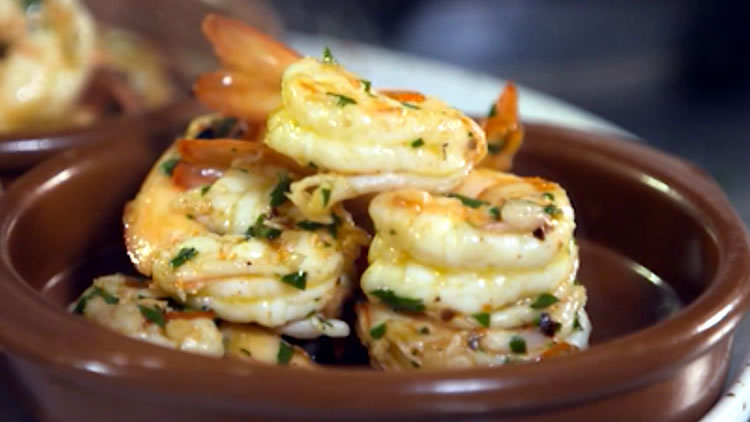 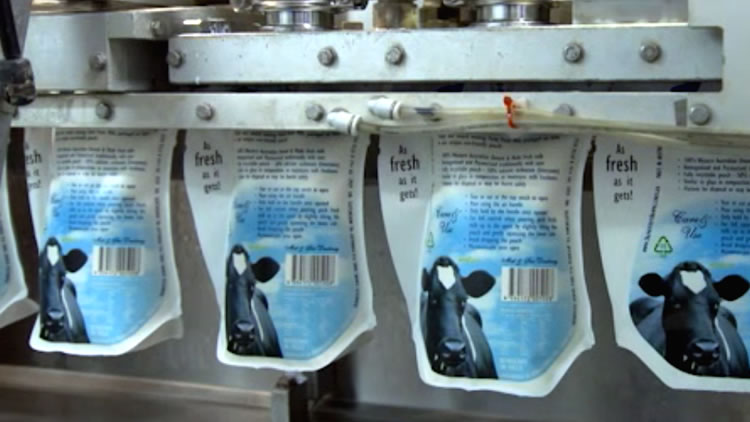 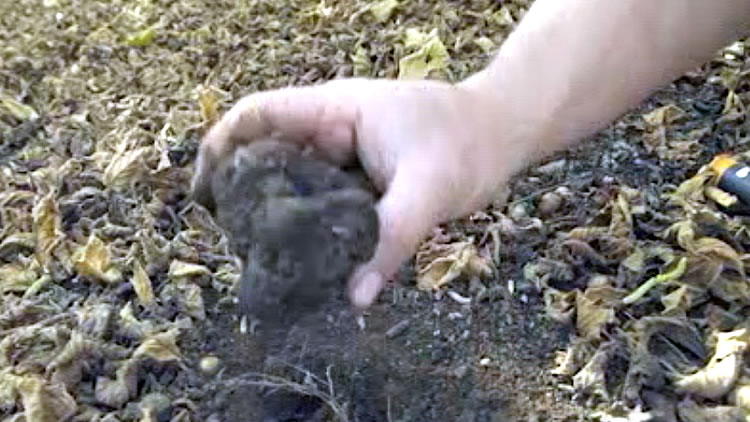