Porkies BAR-B-QUE owned by John Earnshaw, is the home of real American pig barbecue. Their style is based on Kansas, they cook the big four which is ribs, pulled pork, brisket and chicken. 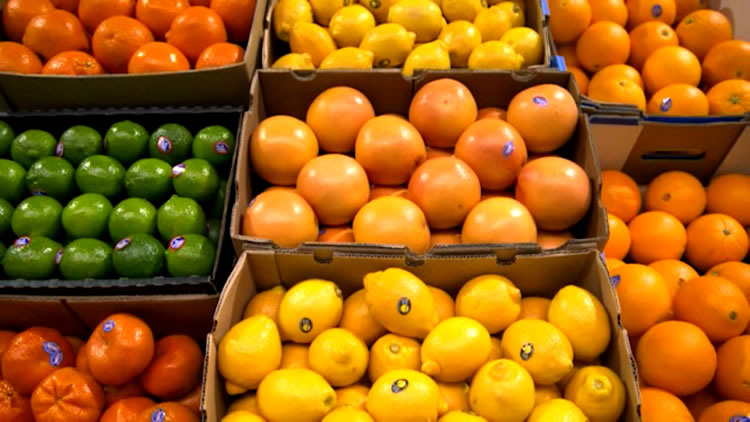 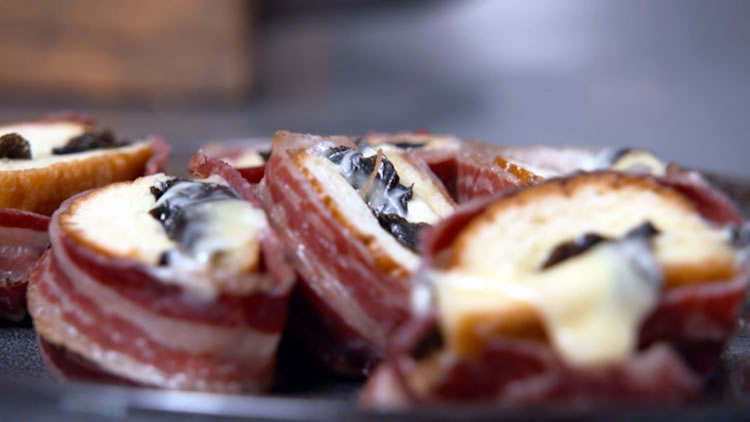 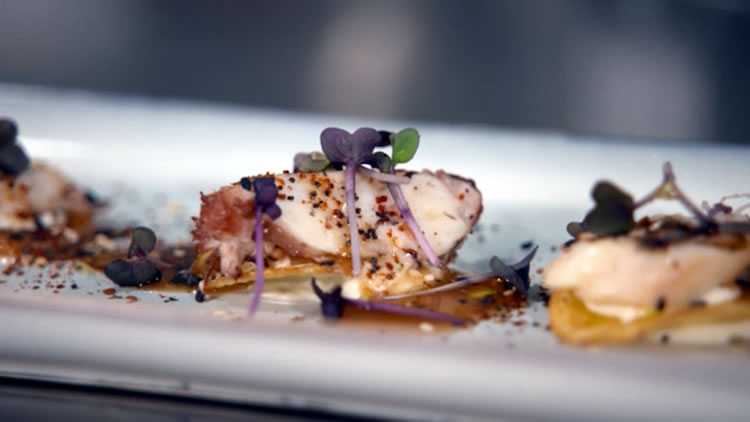