Craft breweries are very popular these days and although it may seem that this trend has only started recently, there’s a craft brewery that’s been operating in Dunedin since the early 1990s and they still remain revered in the NZ craft brewing scene. 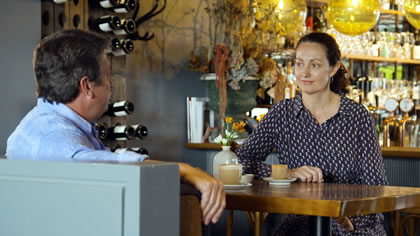 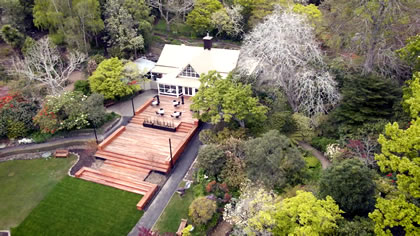 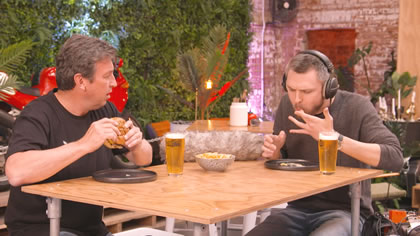