Scott heads to beer wonderland to learn of the intrants in to the Royal Agricultural Societies Perth Royal Beer Awards. 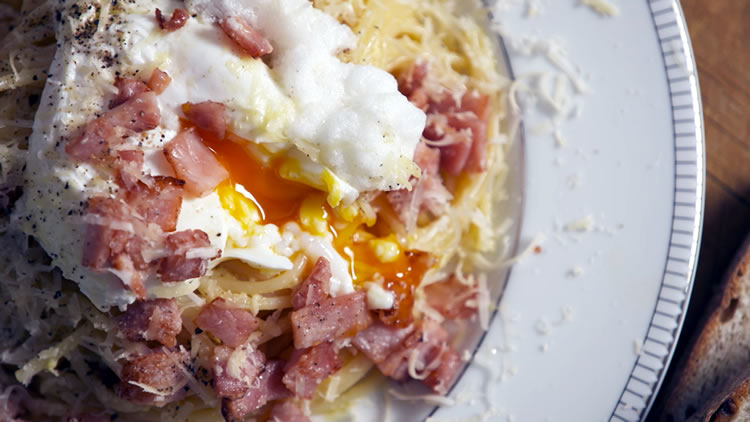 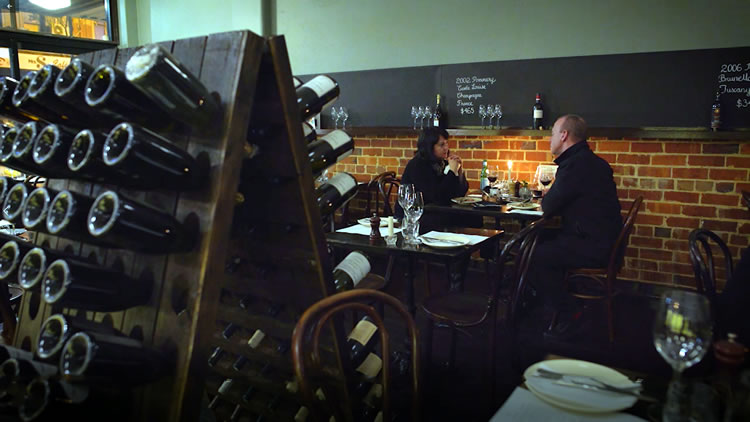 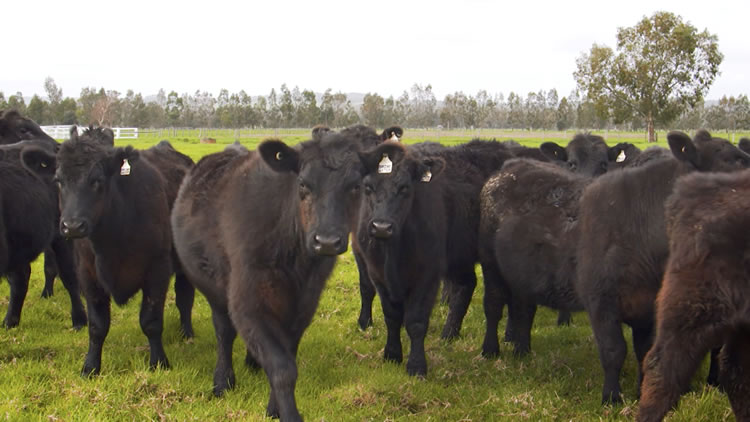